F*K*N*A*, or “Formerly Known As”, is, quite simply, a rockin good time. The name kinda says it all. We are comprised of 4 veterans from the regional scene, that have played styles of music from classic rock, hair metal, pop, heavy metal, blues, and country. We’ve been in original bands, cover bands, tribute bands, We’ve played for 10 people, and we’ve played for 10,000. You name it, we’ve probably played it. Quite frankly, FKNA is a professional band, looking to rock out with songs that you want to hear. From AC/DC to ZZTop, and everything in between.Hair metal? Got it.Classic Rock? Got that too.A little Heavy stuff? Sure.Some 90s grunge? Yup.Basically, if it rocks, we probably play it. our song list is growing every show and you’ll never hear the same show twice. We like to switch our set list around to fit the type of show we’re playing and the crowd we’re playing to but it’s guaranteed to rock your face off regardless. 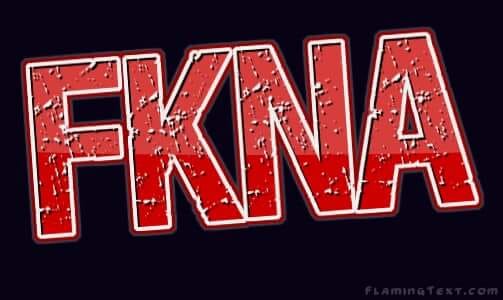 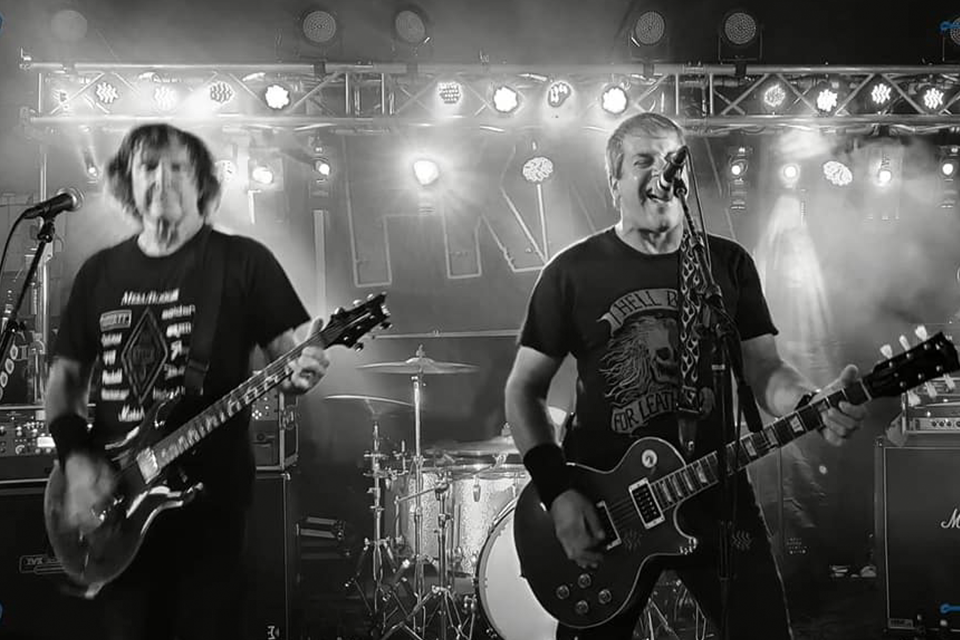 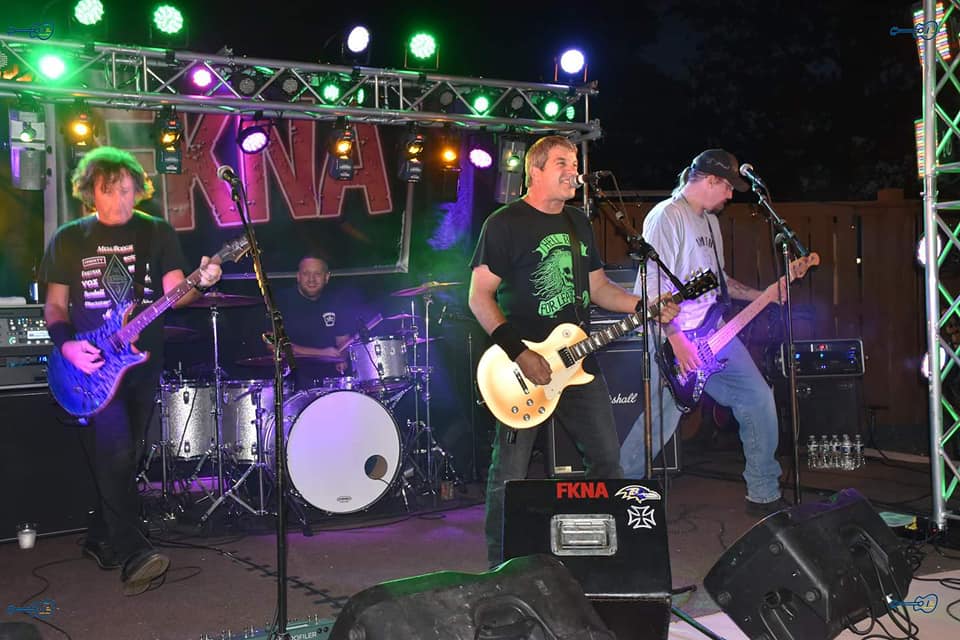 Book with us Now! 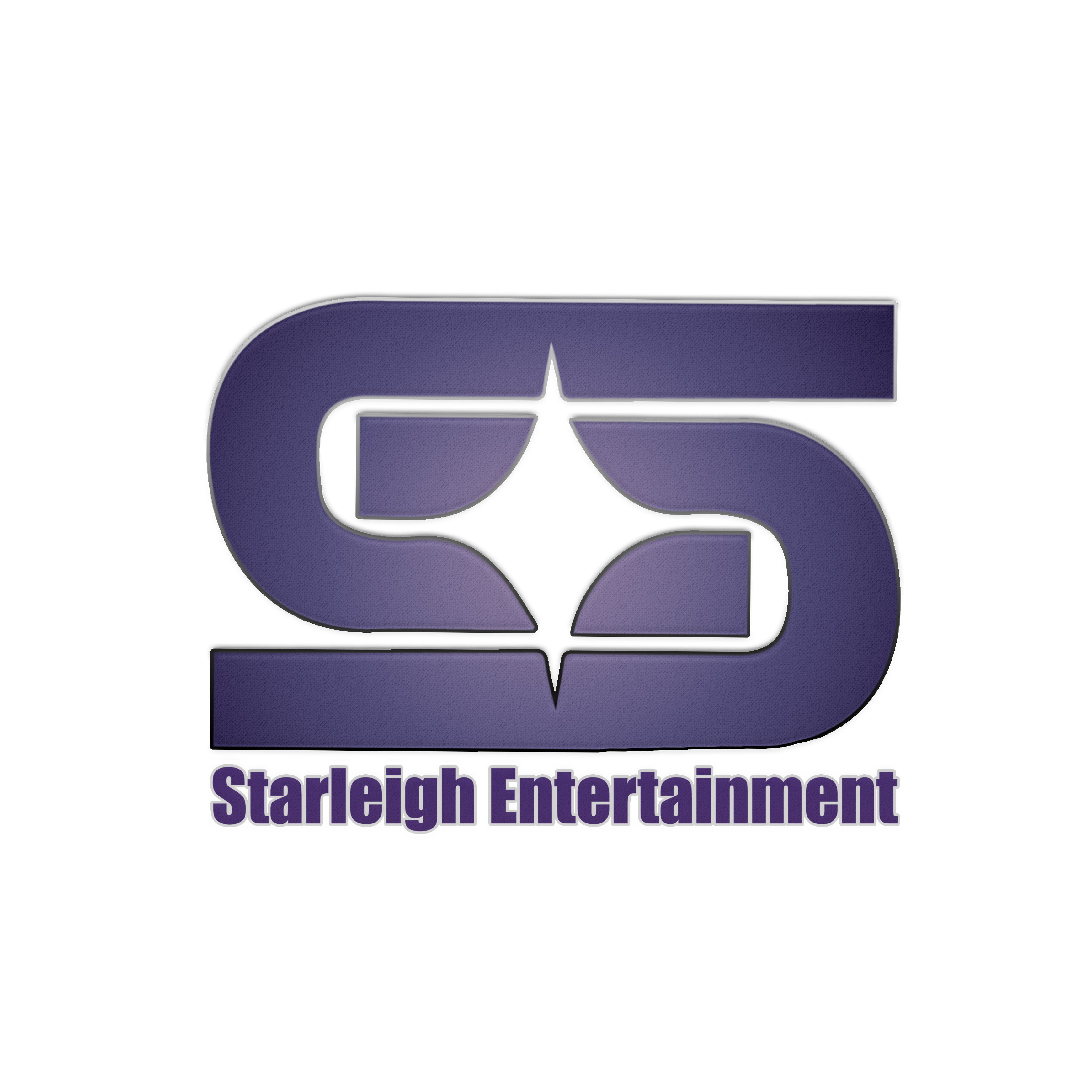