Bad w/ Names is a Baltimore-based modern & alternative rock cover band that has been performing since 2009. The band prides itself on putting on shows that are straight from the heart, and strive to connect with their audience night after night. Come feel that energy! Keepin’ it real, Keepin’ it ROCK!In 2010, Bad w/ Names was voted “Best Local Band” in a Maryland Capital Gazette (Anne Arundel County, MD) readers poll. In 2013 and 2014 they were voted as ‘Runner Up’ for ‘Best Local Band’ in Baltimore Magazine. 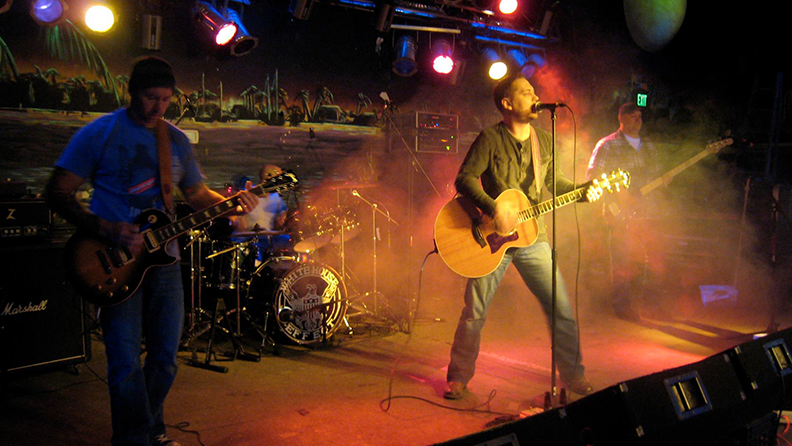 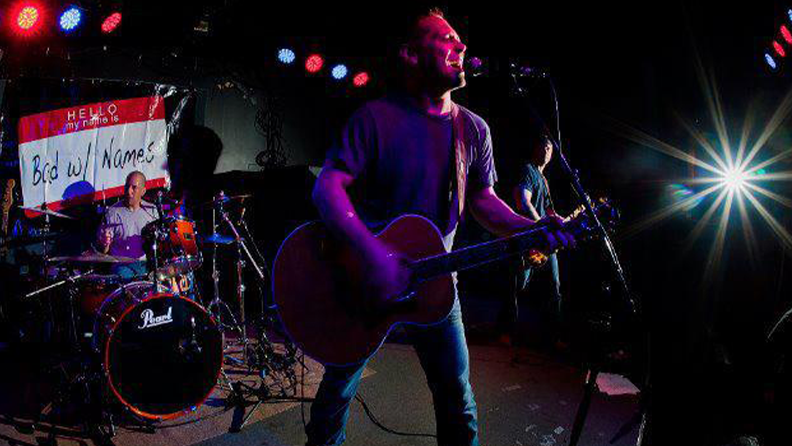 Want to Book Bad With Names?

Book with us Now!